Journal for the Study of Religion

#MeToo At What Cost?: The Role of Culture and Religion in Policing Women’s Voices and Bodies 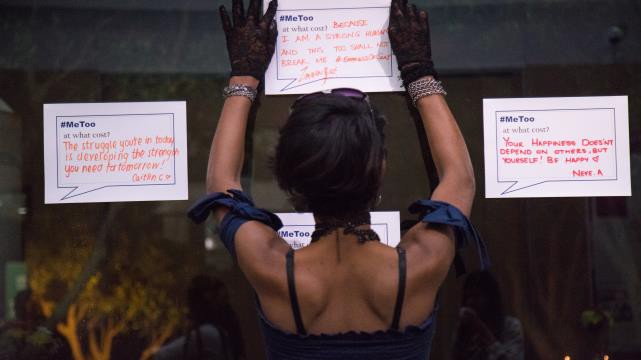 I look in the room, there are different generations of women. We’ve been marching for years, for centuries. What is it that we need to do if my grandmother marched and my mother marched, and I’m marching, my daughter was part of the #TotalShutDown march?

Are we going to keep marching? Or is there something fundamental that we need to attack?

These were the opening words of Matshilo Motsei, keynote speaker at the First Annual Women’s Month Public Lecture on 30 August 2018. The lecture was titled #MeToo at what Cost: The Role of Culture and Religion in Policing Women’s Voices and Bodies. The author of The Kanga and Kangaroo Court: Reflections on the Rape Trial of Jacob Zuma, set the scene for what the Centre had conceptualised as the central question to be asked about the pervasive power of patriarchy and why the violence against women’s bodies continues unabated. Through her personal experiences of how she healed and forgave, she emphasised the importance of power in vulnerability. This public lecture saw an unprecedented attendance of almost 300 guests.

The evening began with the singing of the struggle song, Senzeni Na, and ended with the song Malibongwe, performed by the Kensington Chorale Girls’ Choir. Both these struggle songs were fitting for a lecture that was focused on women’s continued struggles in the context of the #MeToo movement. Ms Diana Ferrus, a well-known South African poet and storyteller, recited her poem  titled  A poem  for Sarah   Baartman, which not only changed the energy in the room but in many ways invoked the spirit of Sarah Baartman, almost bringing her to life.

A #MeToo wall was created on which those who wished to do so, wrote messages of support. This wall replicated the social media site, Twitter, where the #MeToo campaign originated. 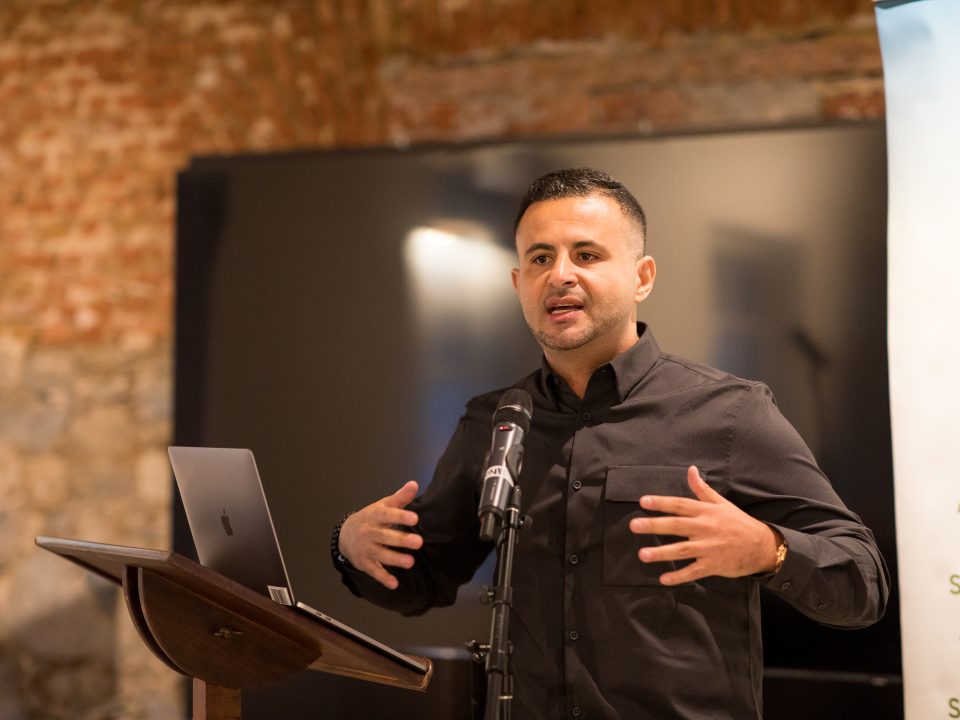