She obtained her PhD in 2003 from the erstwhile University of Natal (now UKZN), where she also held the position of coordinator of the International Network in Advanced Theological Education (INATE) from 2002 to 2005. The network was based in eight countries and spanned five continents. In 2008, she was appointed to a permanent position as the Director of the Gender and Religion programme which she co-founded. She returned to this position in 2014 after a two-year tenure as the Dean of Research in the College of Humanities at UKZN in 2012 and 2013. She was promoted to Associate Professor in 2011 and Full Professor in 2014. Her numerous publications span diverse topics of research at the intersections of gender studies and religion, including gender- based violence, HIV, masculinity studies and most recently gender in higher education. She sits on five international journal editorial boards including the Journal of Feminist Studies in Religion, and she is also the editor-in-chief of the African Journal of Gender and Religion. Nadar is a B rated scholar by the National Research Foundation and has won numerous awards for teaching and research, among them the Department of Science and Technology Distinguished Young Woman in Science award in 2012; the Vice-Chancellors Research Award at UKZN in 2015; and the Distinguished Teachers Award in 2013. In October 2022, Prof Nadar was inaugurated as a Member of the prestigious Academy of Science of South Africa (ASSAf) at its annual Awards Ceremony, along with 28 of the country’s leading scholars and scientists.

Prof Nadar is a transdisciplinary researcher within the fields of gender and religion, with a more broad focus on religion and social justice – spanning issues of race, class, gender and sexuality. Her research thus examines the ways in which culture and religion sustain (and also hold resources for overcoming) particular forms of oppression which, in its most extreme form, can manifest in many forms of violence – physical, sexual, epistemic. This work at the intersections of religious studies and gender studies led her to a special interest in studying and developing theories of feminism in Africa, and more recently she has developed an interest in gender and higher education research. She is interested in the feminist episteme in the context of the study of religion, and the various ways in which feminist knowledge is produced in a fragmented and fragile South African academy. As a research chair, Prof Nadar is involved primarily in postgraduate supervision. Students who work with Prof Nadar work within an interdisciplinary framework with a focus on religion and social justice. Nadar is an activist-academic who is committed to authentic and intersectional socially engaged scholarship. Hence, her commitment is to an applied research paradigm, seeking to produce and disseminate research for social utility. 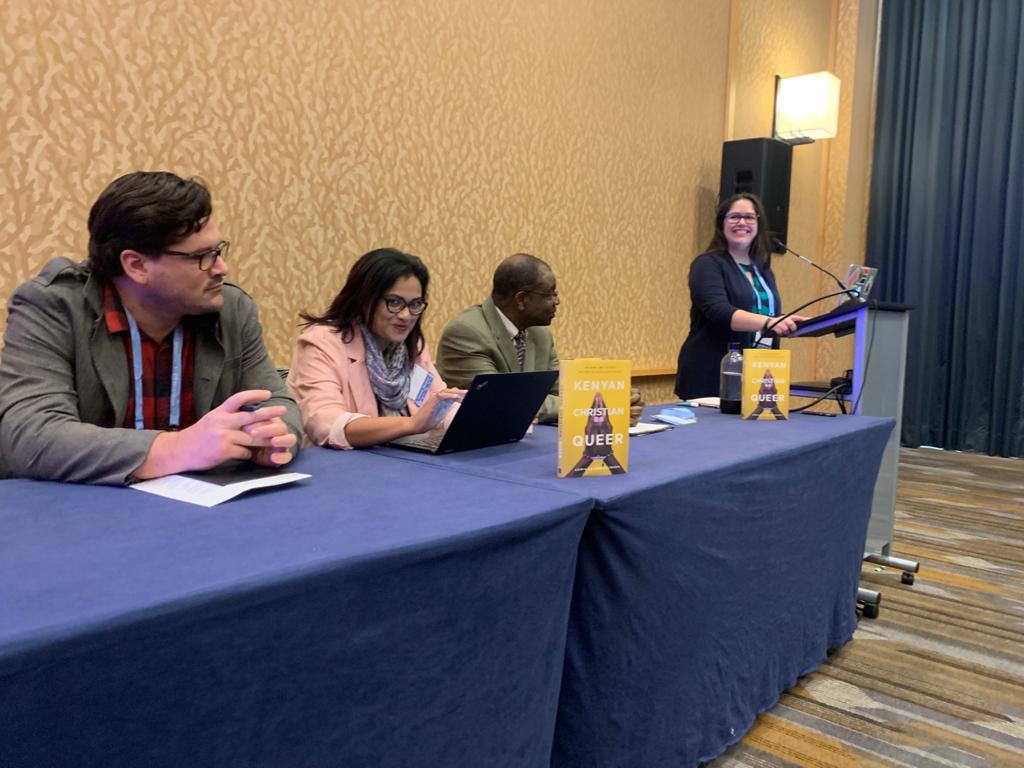 From the 23rd to 26th of November 2019, Prof Nadar and Dr Scharnick-Udemans attended the 2019 Annual Conference of the American Academy of Religion (AAR) in San Diego. 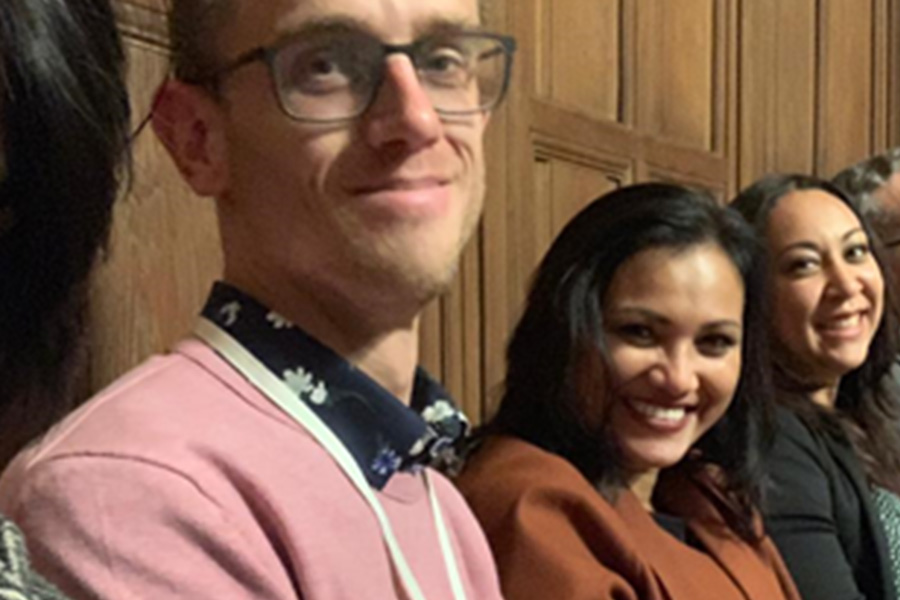 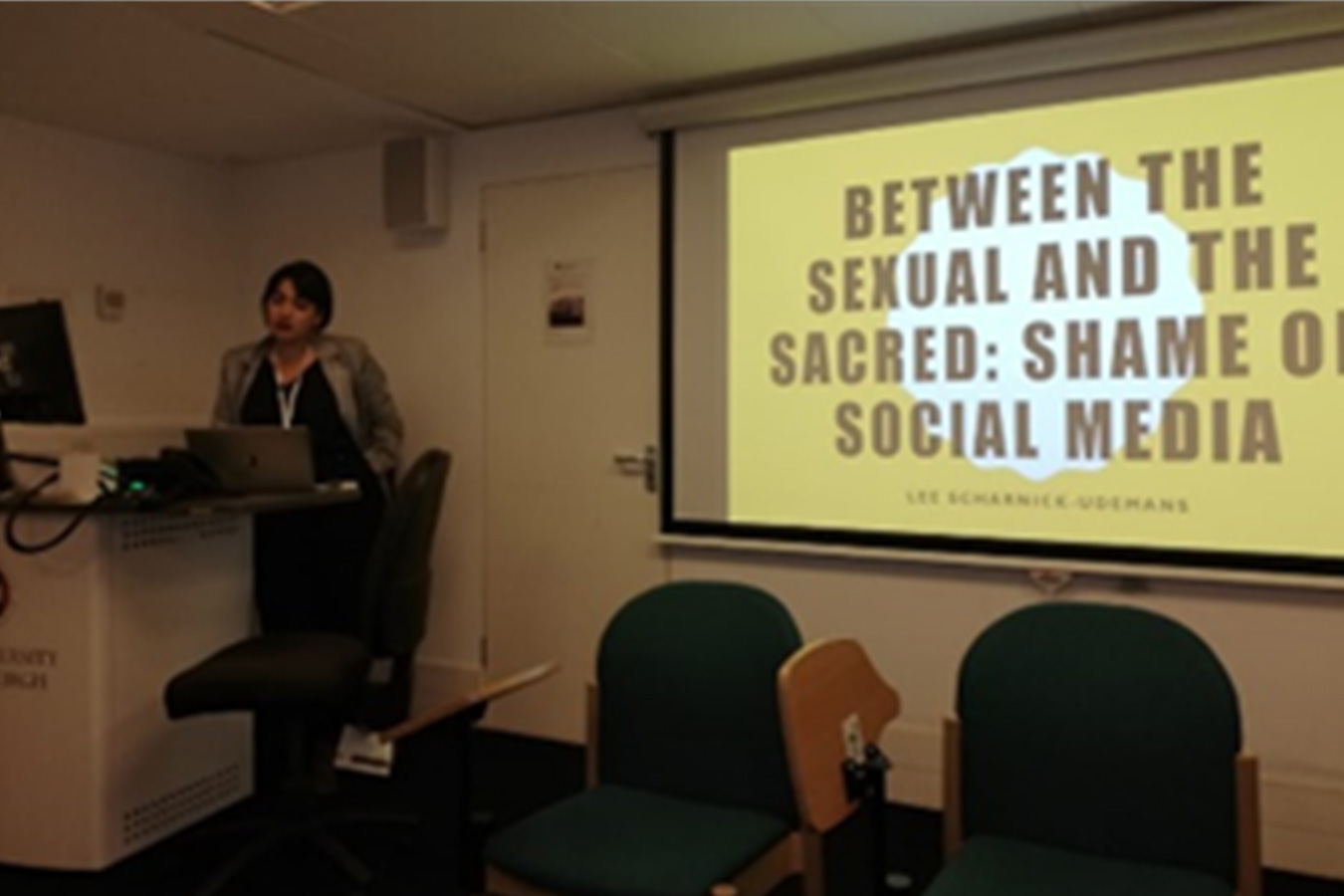 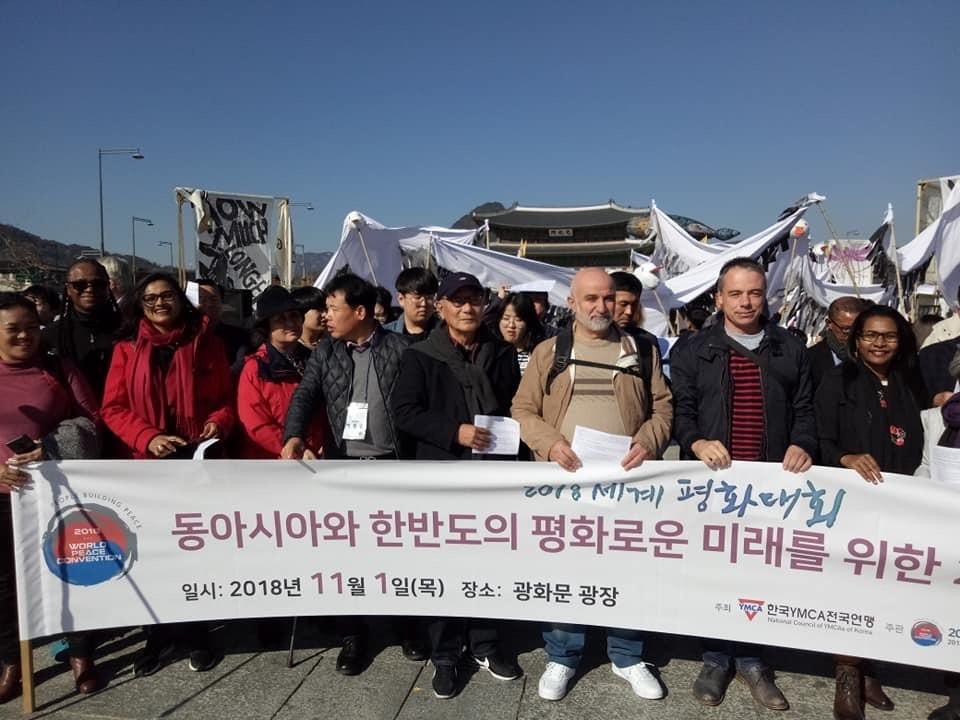 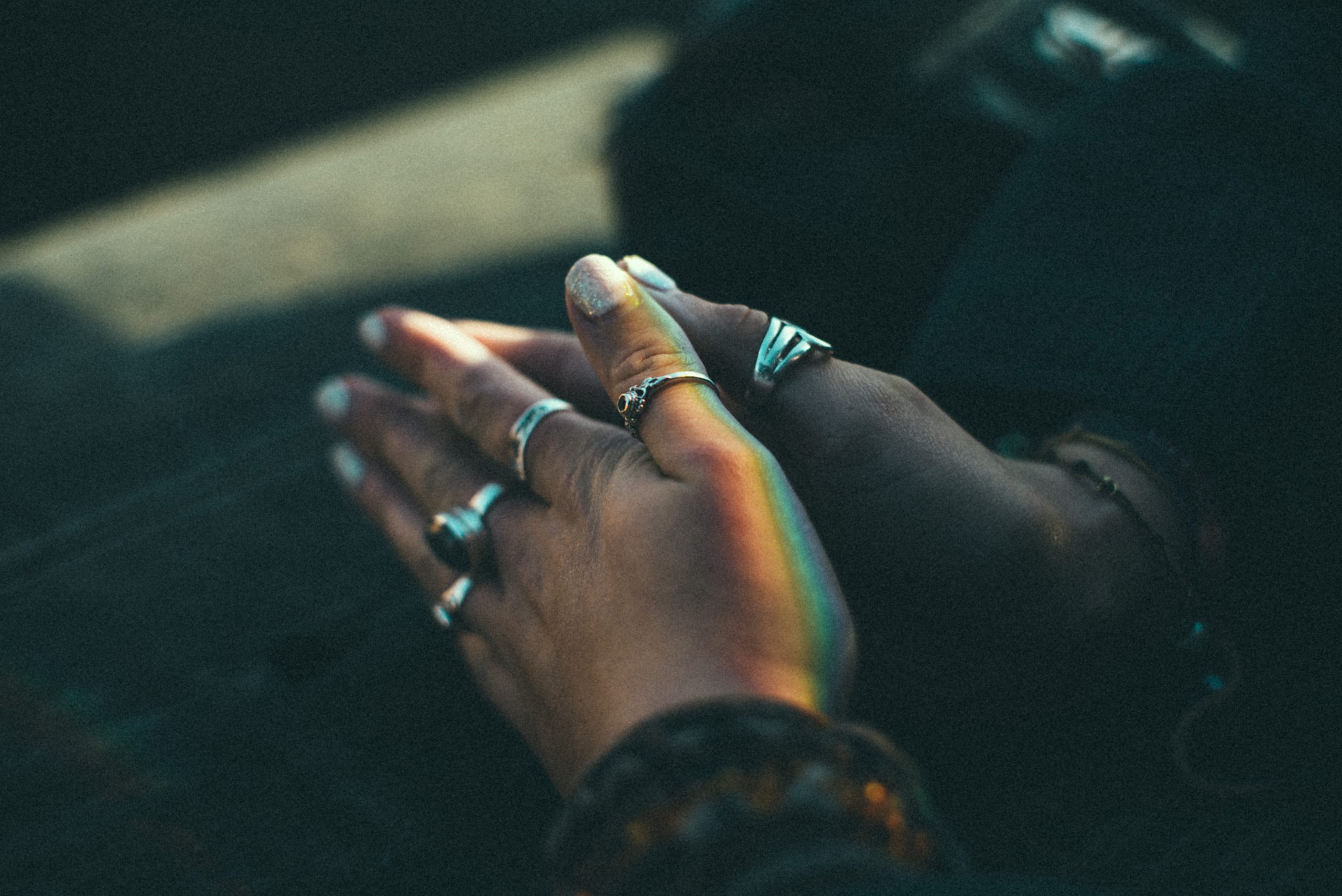 Prof Nadar gave a public lecture at the Exeter Centre for Ethics and Practical Theology (EXCEPT), at the University of Exeter in June 2019. The title […] 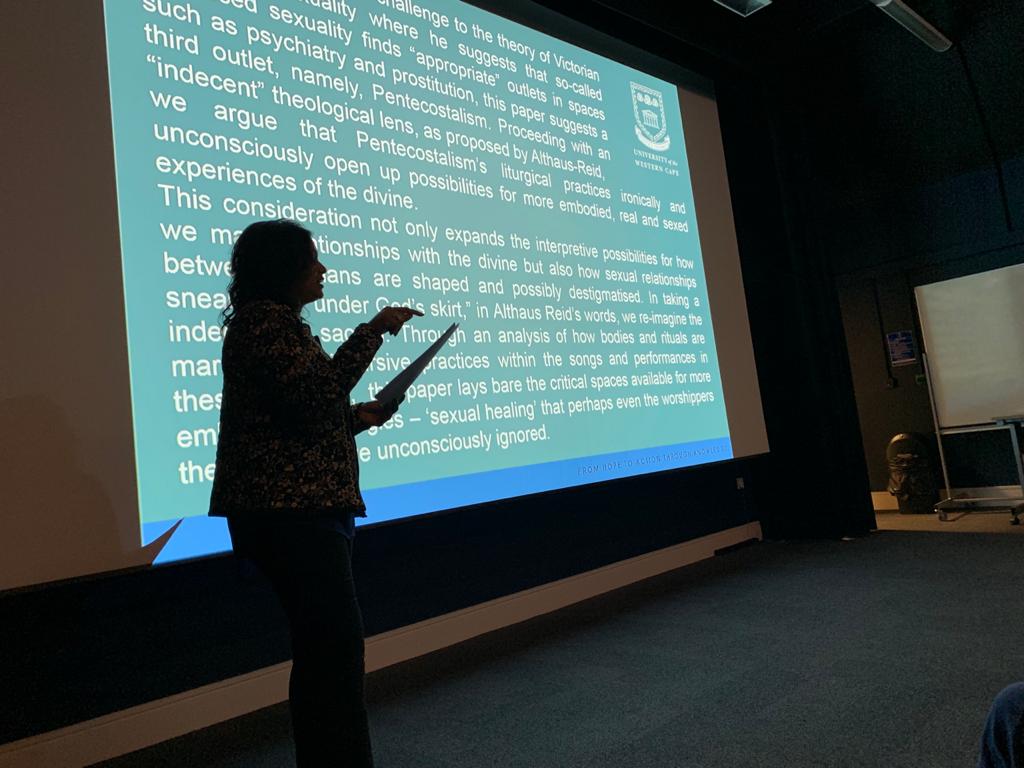 In June 2019, Prof Nadar presented a public lecture at the University of Leeds, based on a paper that was co-authored with Dr Johnathan Jodamus. The […]

Prof Nadar presented a paper to the Greek chapter of the European Women’s Theological Research Network, ‘Negotiating the ‘F-words’ ‘- Faith’ and ‘Feminism’ in a post-apartheid globalized university’. 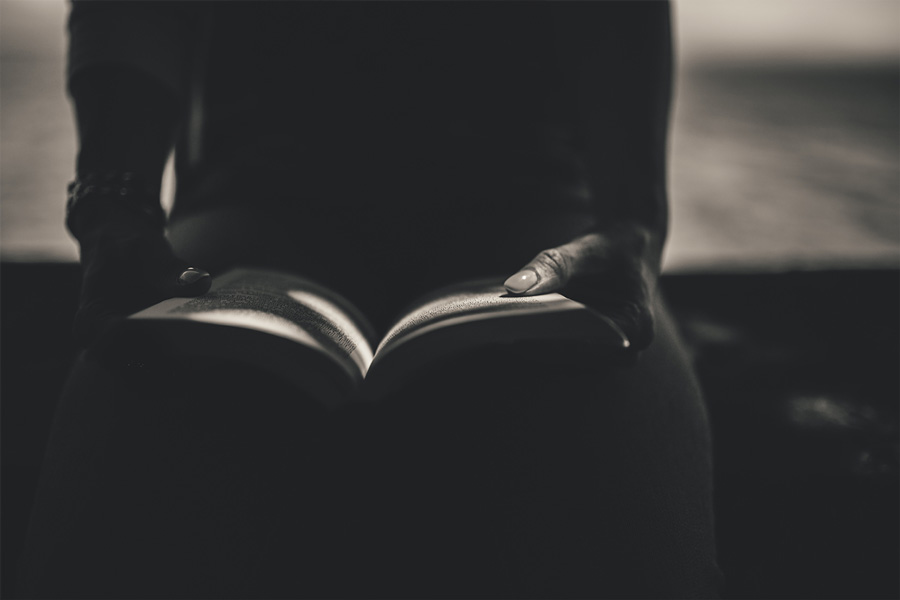 The symposium, was significant for the Centre particularly for the ways in which the Centre frames its research within qualitative decolonial epistemological paradigms. 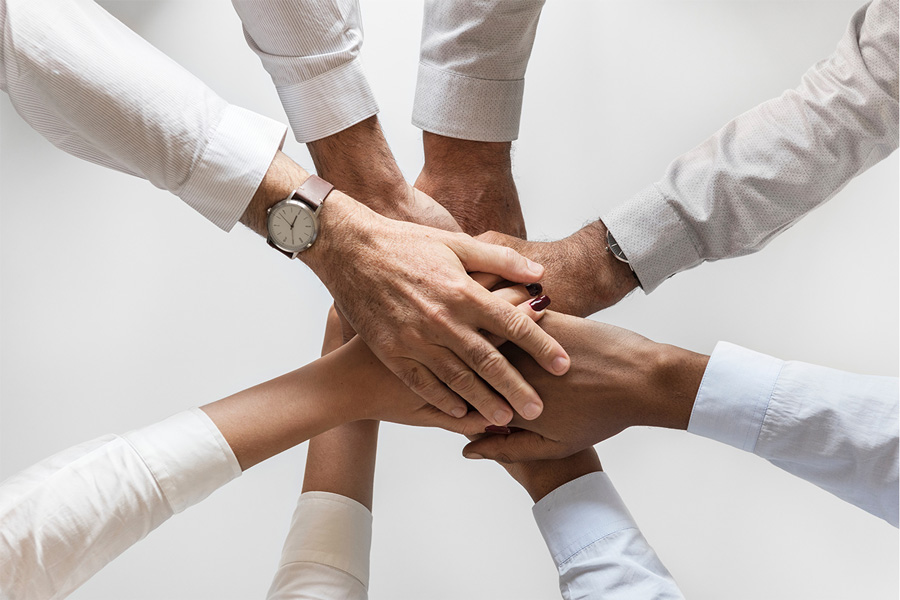